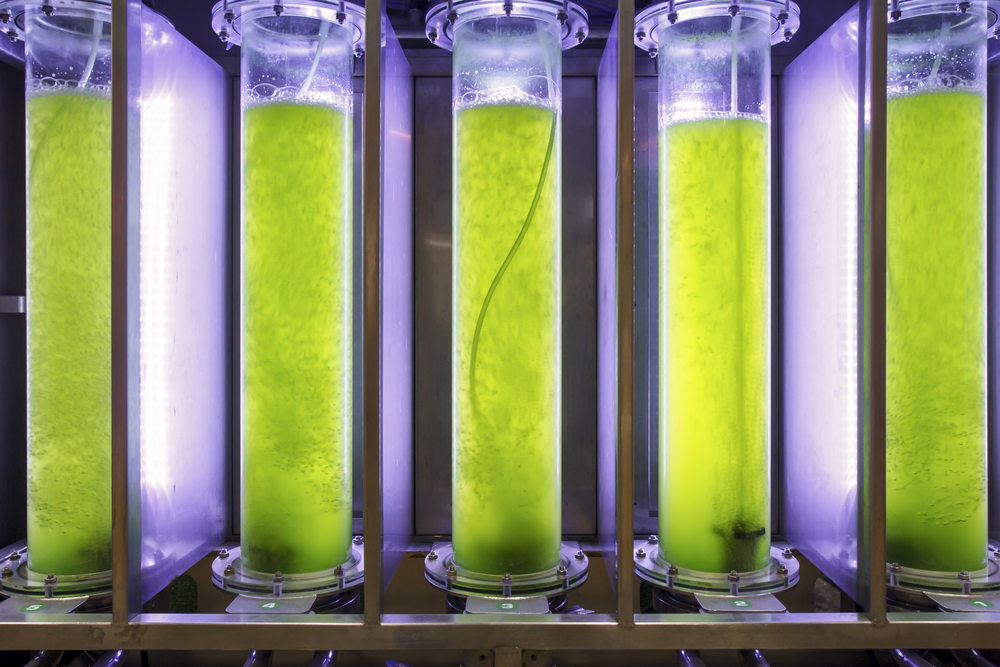 No doubt, the energy requirement for mankind is increasing significantly day by day. We all know the major source of this energy is fossil fuels. However, the fossil fuel companies are nowadays facing a terminal decline because of:

So, this actually opens up an opportunity to develop different types of biofuels as alternative energy resources. However, a clean initiative has been already taken to create third-generation biofuels to avoid the disadvantages of first and second-generation biofuels. In this regard, algae are considered a potentially renewable resource for biofuels. In fact, the U.S. Department of Energy has already reported that algae have the potential to yield approximately 30 times more energy than the land-based crops, currently used to produce biofuels.

In addition, algae are proven extremely beneficial in efficiently recycling atmospheric carbon. While algae are accountable for producing 2% of global plant carbon, they absorb almost 50% of atmospheric CO2 and convert it into organic carbon. Moreover, they produce more than 50% of global oxygen through photosynthesis. According to a recent report from the Environmental Protection Agency, algae-based biofuels made from fatty acid methyl transesterification can reduce greenhouse gas emissions by greater than 60% compared to petroleum diesel. So, it is hard to ignore the advantages of using algae-based biofuels.

Algal biofuels have all the efficiencies, just like carbon-neutral fuels or fossil fuels. In fact, there are many microalgae species that contain a significant amount of lipid content. So, they can be easily used for harvesting as well as transformed into biodiesel. In fact, algae can be easily grown on any non-arable ground as long as it has direct access to water. Additionally, they can be used to produce green diesel. In fact, they are capable of producing approximately 300 times more oil per unit compared to traditional crops like rapeseed, palms, soybeans, or jatoba. However, there are mainly three ways to grow algae for biofuels production, and they are:

While the open pond system is probably the easiest way to produce algae, the closed-loop system is more efficient and quick in producing algae than the previous one. Compared to both of these two, running a photobioreactor is a costly investment, but it guarantees a very high output of algae for producing biofuels.

The followings are the benefits of using algal biofuels:

All of these benefits are really encouraging for us to explore more about the algae biofuels to avoid the disadvantages of first and second-generation biofuels. 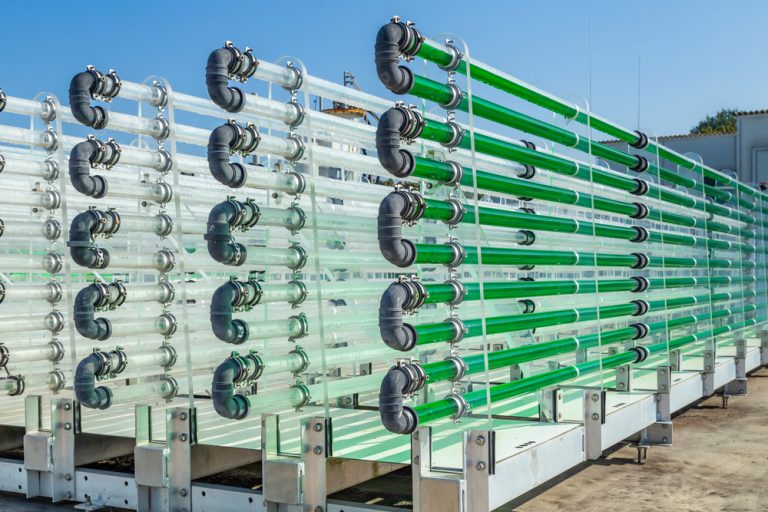 Algae photobioreactor is a type of bioreactor which is used to cultivate micro and macroalgae. In a photobioreactor, the system uses the Sunlight to feed the photosynthetic organisms such as algae. However, photobioreactors are not so much popular as other bioreactors, but they are definitely developing rapidly for the ongoing research works on algae as… 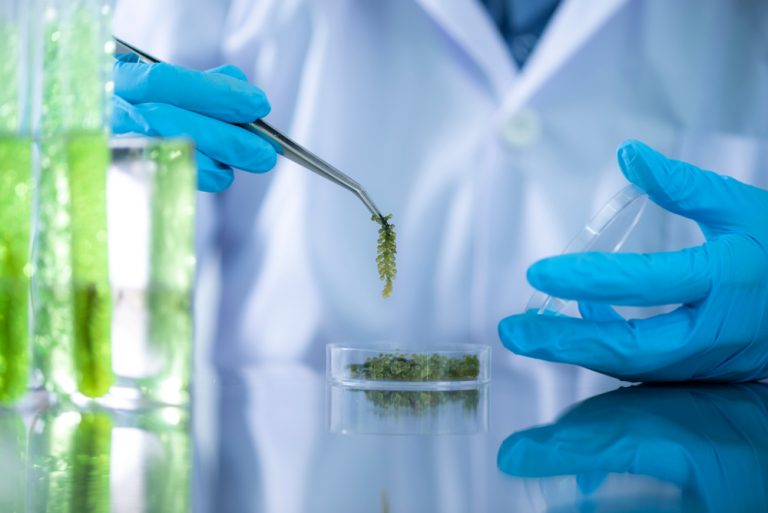 There is no doubt that an increased amount of interest from people has been witnessed regarding how to grow algae culture exclusively in their homes. In fact, it is quite possible to grow algae at home easily. However, you have to follow a certain process to accomplish this. In this post, we will describe everything…